Home / News @en / The importance of international agreements for sustainability, at the heart of the debate in Eurofishing 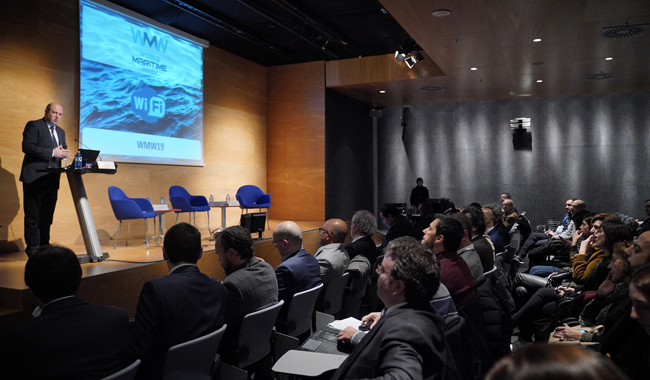 The importance of international agreements for sustainability, at the heart of the debate in Eurofishing

The importance of international agreements to support the sector and sustainability as a key concept were the focus of the opening speech from Bittor Oroz, Deputy Minister for Agriculture, Fisheries and Food Policy of the Basque Government, during this morning’s Eurofishing conference. “The tuna sector is the main actor committed to the balanced and responsible management of fish stocks”, said Oroz, who defended the need to bring order to the seas through international agreements, a basic tool in the fight against illegal fishing, which generates about 21 billion euros around the world annually. The agreements gained special importance in today’s session due to presence of government representatives from Gabon and the Seychelles.

Furthermore, Bittor Oroz has taken advantage of their intervention to remember the main actions of the Strategic Plan of the Tuna Freezer Sector, such as improved acoustic selectivity of species and sizes of tropical tuna or the development and testing of tools and protocols for the release of mantas and sharks on board tuna seiner vessels, as well as projects such as the Bermeo Tuna World Capital. This initiative, which is supported by a public-private partnership, is seeking the involvement of all actors in the Bermeo tuna value chain, whose economic and social impact is unquestionable. Its fleet is responsible for 10% of all tuna caught throughout the world and generates a total of 6,000 direct and indirect jobs.

The chairperson of the conference was Josu Santiago, Head of the Tuna Research Group, AZTI. Santiago presented the two blocks of the meeting, dedicated to learning about the sector’s experiences in the Atlantic and Indian Oceans, and assessing the state of tuna resources globally.